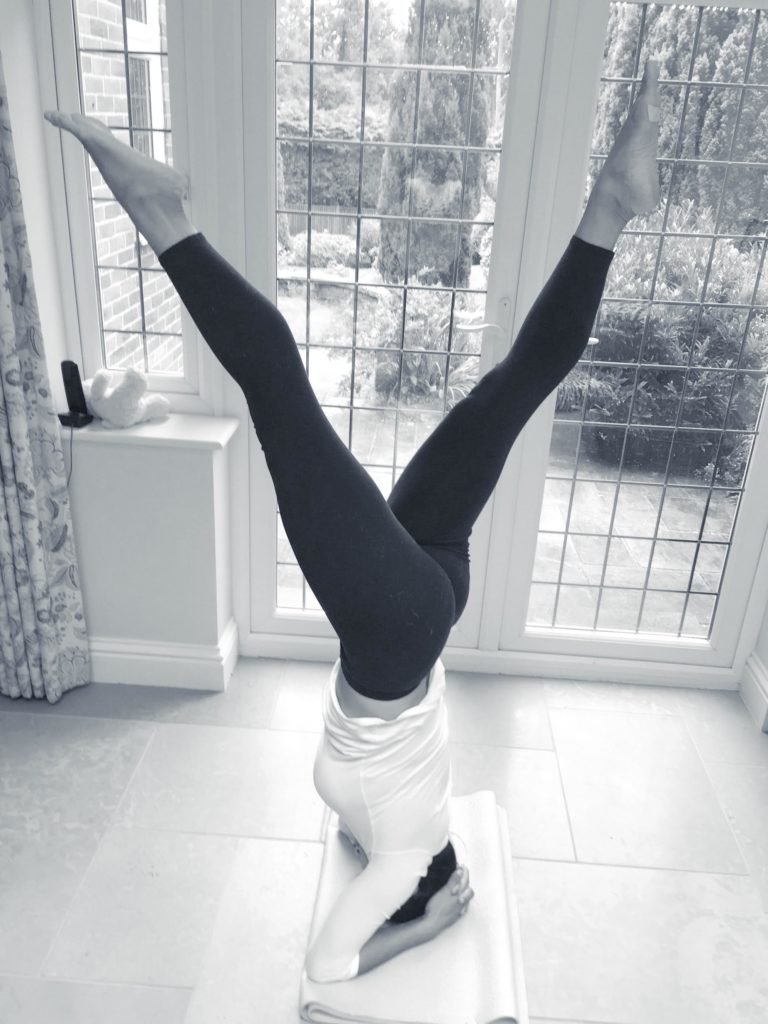 Yoga Pants Defiant: My Crusade Against the Cult of Casual

On a flight home to London from San Diego, I sat next to a well-dressed European woman, who, after several hours, felt comfortable enough to ask me a very pointed question.

“Why are so many American women always in yoga pants?”

I did a quick mental “street view” of the Grand Boulevards of the European capitals I’d visited, and not one of them had women strutting their stuff in yoga pants.

But my temporary travel companion was hitting on another issue. We Americans have become so casual in our dress, we fail to notice that to other cultures who still “make an effort”, we look like an army of sheep — uniformed in workout wear with designer labels that curiously, are named after citrus fruit or the liquid that’s squeezed out of them.

My answer to her question was purely unofficial and from a non-researched perspective on the state of informality overall:

When “Casual Fridays” took hold in the early nineties with the rise of the tech bubble, Americans, (let’s blame Silicon Valley) turned the formality dial down from power suits, to business casual, to questionably casual, to downright slovenly, and have left it there ever since.

The first PR firm I worked for in the Bay Area had a casual-dress edict, with the exception of client meetings. Casual Fridays were radical, to say the least, and personal hygiene? A “silly work week formality!” I’m considering hypnosis to remove some of the mental images from my memory (i.e. white t-shirts with yellowed armpits).

But casual was cool! It eschewed industrial stodginess and promoted innovative thought.

California, home to all that is “Hollywood and Hi-tech”, set in motion the beginnings of the Casual Revolution.

Informal-wear — pajamas in public, athletic shorts in nice restaurants, baseball caps indoors and yoga pants 24/7— permeated like an insidious parasite, and today is simply “what everyone wears.”

A friend, who repatriated from London to Northern California, noted:

The women here dress like shit. I’m all for women working out and staying fit but when they’re finished exercising, why can’t they shower and change into something dressier, like jeans?

I wondered if there was something to it — if perhaps I was missing out. So for a week here in London, I purposely wore yoga pants every day.

The first few days I forced myself to stay in workout gear after exercise and then do things I’d normally do “dressed up” — coffee, lunches, etc.

Let me skip to my “scientific” conclusions. By day five of my experiment, I was a veritable mess. My hair was unwashed, I’d lost track of whether my clothes were clean and my attitude was, “Why bother? With anything?” My family was convinced I was sick or depressed. The net/net? If you look like you don’t care, you WILL stop caring.

But I do care, and here’s why. When I go out in public, I make an effort. I see it as a sign of respect to myself, to the people whose businesses I patronize and upon whose company I choose to inflict my charming self.

By wearing all the aforementioned items, (plus the delightful donning of flip-flops on flights!) we’ve taken the “Cult of Casual” too far.

It is infuriating to go somewhere nice (note: we all know what I mean by “nice”), like The Palm in London’s Knightsbridge, escorted by wait-staff in well-cut suits when you’ve made your kids dress up, only to be seated next to some schmo wearing a baseball cap and hoody and his date in yoga pants, a tank top and flip-flops. American tourists like these make me want to apologize for my country.

Why should respect in public places be a one-way street? How do you imagine the guy in the nice suit at a nice restaurant feels serving you in your athletic shorts and baseball cap? You may have the money for the expensive dinner, but must you leave respect and courtesy at home?

What happened to personal pride? Or have we become too arrogant to care? Yoga pants or any piece of overly-casual wear, is a metaphor. It says, “MY personal comfort trumps any regard I have for anyone else.”

So perhaps give the “uniform” a second thought? Perform a reality check, don some jeans and find out if all that exercise has paid off.

Here’s the thing. We lovingly urge our children to make a concerted effort in all they do in order to distinguish themselves from the uniformed herd.

Shouldn’t we ask the same of ourselves?

Dispatch from Europe When I see posts from friend

Episode 7 Reminder! Another selfie with my specia

The Consequence of Othering- A Commentary on the G

This error message is only visible to WordPress admins

Error: Access Token is not valid or has expired. Feed will not update.
3 Dogs & A Grand Piano (I realise I’ve shared t