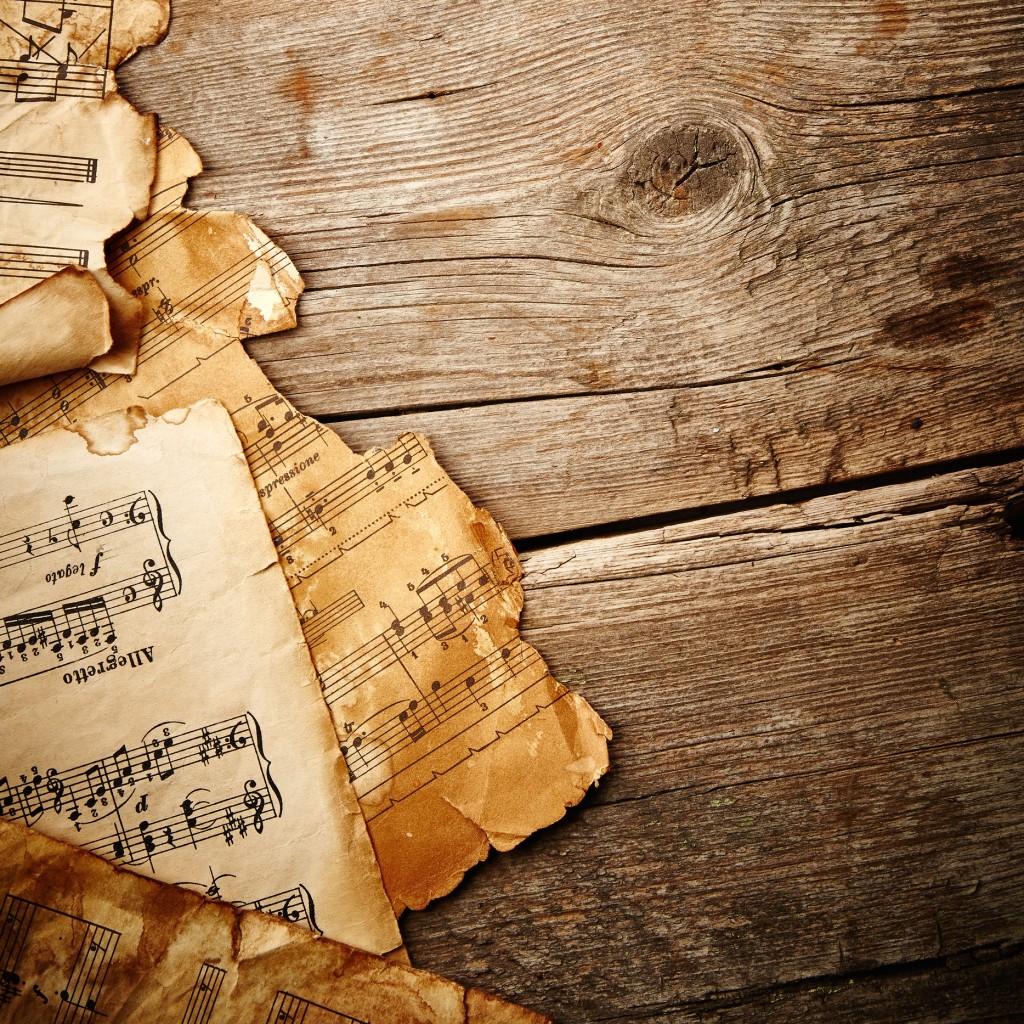 This morning over coffee my husband told me about a broadcast he’d listened to on the BBC—about the story behind Sergei Rachmaninov’s First Symphony.

It took the young musician two years to compose and was first played in St. Petersburg in 1897. The combination of an unrehearsed orchestra and a conductor who, as legend has it, was “drunk off his ass” resulted in a spectacularly disastrous performance – the kind that left the young composer cowering in a spiral staircase backstage and then running into the street to escape the catcalls of a practically rabid audience.

So vicious and scathing were the critics, that Rachmaninov locked the manuscript of the symphony away in a desk – never again to hear it played in his lifetime. By several accounts and despite firmly establishing himself as one of Russia’s greatest musicians, the eviscerating criticism of his first work haunted him until his death in 1944.

Instrumental portions of the symphony were discovered shortly after he died and reconstructed by musical scholars to re-create the entire score. It’s been played since and around the globe to critical acclaim.

For some reason this story hit me hard. I get it — not that in a gazillion years would I ever compare myself to Rachmaninov’s greatness. But I winced at his internal turmoil– how the initial panning of his work, into which, the musician had no doubt poured his creative soul, was enough to send him into a spiral of deep depression and self-doubt, question his talents at their core and block him from composing again for several years.

I watched it performed on YouTube. I thought to myself — what if Rachmaninov could have seen his first symphony played again properly?  What if he could see how meticulously the orchestra had rehearsed it this time around? I actually drew in a sharp breath at how the conductor (who could only be accused of being intoxicated by the music) devoted himself to the score with his entire physical being.

What if Rachmaninov could understand that what other people thought of his first symphony never actually mattered in the end? And why do we give so much weight to the opinions of others – whether real or perceived?

Only the day before, I’d had lunch with a woman I’d recently met and we talked about the effect other people’s opinions had on my overall outlook. She saw straight through my default bravado. She found me bitter and jaded and my tone angry. No part of me had the energy to disagree with her. I considered how much I had changed over the years.

I thought back to one morning when I lived in Russia as a student in the early 90’s. I entered my host family’s tiny, humid kitchen where my host mother had prepared breakfast. Their daughter, Irina, was playing a pop song on the radio.

Life was simple. Our clothes, washed by hand the day before in the dingy bathroom with cracked tiles, hung high above us over the stove – surely to absorb the smell of whatever was cooked.

Life was good.  There were pancakes and homemade jam for breakfast and my host mother had acquired fresh sourcream that morning from the market to go with them. (I use the verb “acquired” because back then, you never knew what you could get your hands on at the government food stores).

Life was carefree. Despite the challenges to meet basic needs like finding food and doing laundry, I was happy and impervious to over-analysis.

So I started dancing. I pulled Irina out of her chair and made her dance with me in that cramped space. And my host mother reared back in surprise and laughter that was as big and uncontrolled as her red, unruly hair.

I remember her Russian words distinctly. “Dear God, she has no complexes! Dear God, to be so free!”

That was in St. Petersburg. Ironically, in the same city where Rachmaninov’s creative spirit was shattered, I discovered a happiness at the simplest pleasures – a nice breakfast, a kind host family and silly dance music.

And yet here I sit today more than twenty years later in a comfortable house in relatively comfortable existence feeling anything but the sense that: “Life is simple. Life is good. Life is carefree.”

Like Rachmaninov, I’ve allowed self-doubt and over analysis to consume me to the point where I question myself at every turn — my parenting, my relationships, my work.

We are all guilty of judging—others and ourselves. Some of us are less aware of how much we do it. We are all also responsible for how much we let others’ judgment affect us. Some are better at managing the degree to which we let that happen. Some even judge others for not better managing that degree.

And then I think about how today, renowned orchestras around the world play Rachmaninov’s Symphony No. 1 in D Minor in triumphant splendor and glory.

But more pointedly… what if I could see that too?