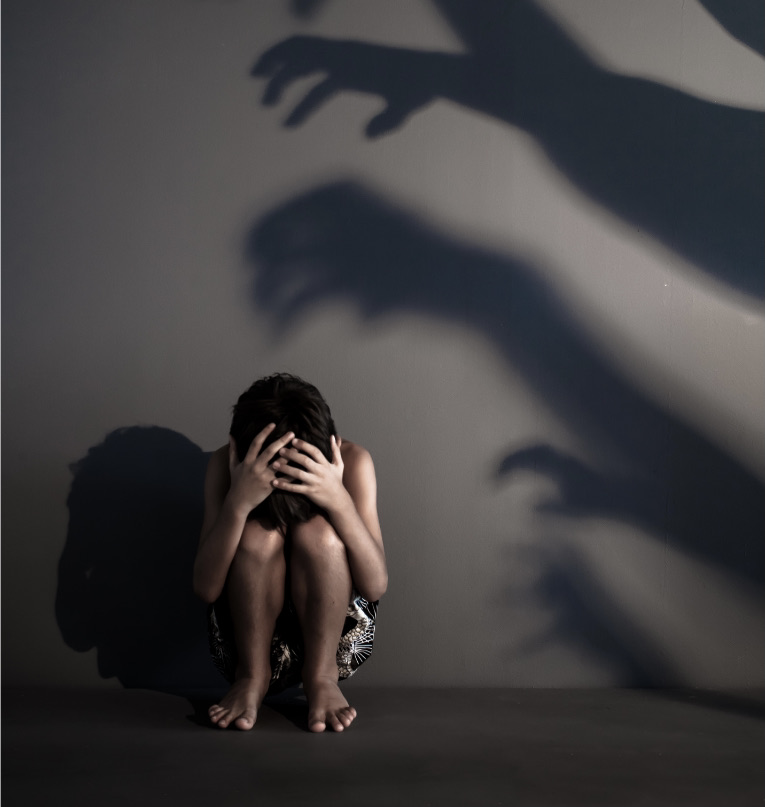 The Consequence of “Othering”

A Commentary on Asian-Targeted Violence in the United States

I’m at a restaurant with my then French boyfriend. We’re seated outside on Robson Street, a hugely popular hangout when I was a teenager— sort of the “Champs Elysées” of my hometown, Vancouver, Canada. We’d just ordered lunch and were watching everyone go by.

A middle-aged man walks up to our table – non-descript – neither conspicuous nor offensive. He’s on the other side of the restaurant barrier that separates the outdoor seating area from the sidewalk conveyor belt of people on the other side.

He ignores my boyfriend entirely and directs his gaze only to me.

“So you think you’re pretty special then?”

I don’t follow. I’m not even sure he’s talking to me. Then he makes his position clear.

“You got yourself a white guy.”

That same sense of bewilderment overcomes me today as I read the news about the Asian-targeted hate crimes in America — violence we’re seeing on a far too regular basis to call “random”: old women being punched in the face as they make their way home with their food shopping; women being attacked with box cutters; and most recently, a shooting in Atlanta.

Like the 18 year-old girl who sat there stunned in 1987, I have the same question today.

Being in England, sure, I’m geographically removed from it all but it’s jarring to see that in spite of all the soprano-pitched screams around the world for racial tolerance after everything we’ve seen this past year, little has changed. Very little.

Deep, raw cruelty in the United States, it seems, has inspired a surge of Asian-hate copycats from “sea to shining sea.”

This is the effect of “othering”.

It’s a game of measurement where no one fares well. Black people have been unjustly pitted against every other ethnic group. We Asians, until now, have worn the halo of “model immigrants” – like the proverbial better-behaved sibling against whom comparisons of success and hard work are drawn. Historically we’ve been praised for keeping our heads down, shutting up and not getting in the way.

In either scenario and based on stereotypes and assumptions alone, resentment takes hold and spreads like a virus.

None of this is new sadly. Discrimination never is. I’ve personally experienced anti-Asian sentiment since well before my example from 1987.  I’ve been ignored, cursed at, told to “Go back to where you’re from!”, made of fun of, stereotyped and even… spat on. Based on what’s happening now in the States, it would appear I had it easy.

Clearly, anti-Asian sentiment has been lying dormant for a while, perhaps even simmering on slow boil under an illusory fragile shell…until it was unleashed by those in the highest positions of power who labelled Covid “The China Virus” or “Kung Flu” – effectively blaming one group of people for the world’s woes.

Such incendiary recklessness has goaded others to follow suit.

We are all worn out and worn thin by the pandemic but does directing our frustration and ire towards one group serve anyone well?

Remarkably, after all the racially-motivated violence we’ve already seen this past year, “othering” has not only not been quelled but normalised, encouraged even – to unspeakable extremes.

First Black people, now Asians. And if you’re Asian like me, it doesn’t matter whether you’re Chinese, Korean, Vietnamese, Japanese, Malaysian, Thai or Filipino, etc. Through the lens of bigotry, we are all seen as the same.

It all begs the question…who’s next?

Lest we forget, Hitler went after 6 million people and not even the colour of their skin could save them.

From where I’m standing, it isn’t about who is doing better or worse or upsetting any economic status quo or even “infecting the world” with one’s ethnicity.

For people of ”other” like me: Black or Latino or Indian or Asian or Muslim or Jew and everything else in between  —  it’s a very real, palpable fear of not being allowed…to live.

2 responses to “The Consequence of “Othering””