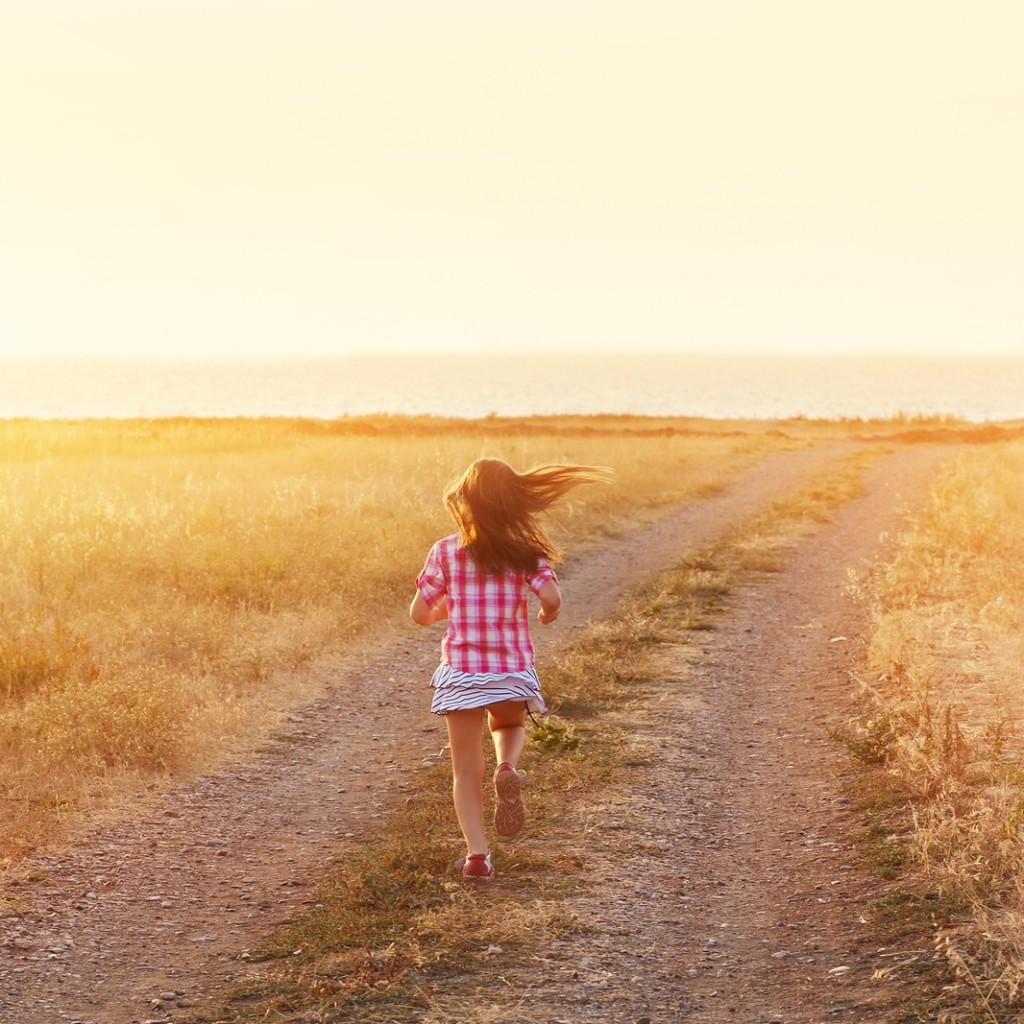 As published on January 20, 2015 in in The Huffington Post Online

Sometimes out of the blue when we’re at the kitchen table or on long road trips which seem seldom now that my kids are older, one of them will ask for a story and I’m always delighted and more than willing to oblige.

I am not sure when I will tell my kids the following story, as I’m sure it isn’t something they will have any interest in hearing until they too are approaching this “glorious age” of mid 40s plus — a time when we contend with ageing parents and teenagers fleeing the nest and sandwiched in between, ourselves and our own life issues. And for women like me, raging perimenopausal hormones make it all the more “pointed.”

Earlier this week I was at the American embassy in London for a passport renewal. A spirited and chatty British woman from Nottingham (what most of us know as “Robin Hood country”) stood in the (very long) cashier’s line behind me. Without any prompting from my end, she volunteered that she was there to get a passport for her 14-year-old daughter.

She told me animatedly that she had lived in Miami for 20 years but had come home to England four years ago. She openly disclosed that her child had been so viciously bullied by her classmates in Nottingham, that the girl cowered at the thought of going to school.

Explaining that she has sole custody and that her daughter has no contact with her father, they both still remain close to his family. The woman had arranged for the child to live with her paternal grandmother and that they had all made the decision to send her back to school in the States until high school graduation.

The stranger conveyed her heartache that it had come to this and that she would no longer see her only child on a daily basis.

Paradoxically, the woman’s voice remained resolute and bright as she told me her daughter had promised to come home after high school but that she knew deep down she might never come back to live in England permanently.

After all this time away from America, I am no longer accustomed to strangers speaking to me freely of their private lives. Whenever I’m in the States, I’m always taken aback when the waiter asks how I’ve just spent my day or how two people at a grocery checkout will freely discuss something as intimate as a recurring bladder infection.

But rather than my habitual knee-jerk surprise at the candid disclosure of this stranger’s private life, all I felt for her was a deep and relatable sadness.

Almost as if she’d just remembered herself, the cheerful woman from Nottingham asked after me and then wondered out loud about everyone else’s reasons for being there that day, as she’d never been to an embassy before.

I explained that I was there to renew my passport but that most everyone had come for general consular services — an American notary, passport renewal, reporting a lost or stolen passport, or reporting a birth abroad.

There is always a healthy handful of young couples with tiny babies eager to declare officially their newborns as “citizens of the world.” That day was no exception.

Together we watched as couple after proud couple stood in line to present their family’s newest gurgling, wide-eyed, or sleeping addition to the consular officer. Many took selfies with their babies by the American flag.

I recalled out loud that 10 years ago, we had brought our own baby daughter into that very same room to secure her place in American census records.

The woman smiled at me in her need to show that she too remembered those fond moments.

But rather than my usual nostalgia over my children’s babyhood, I felt a “jadedness.”

Gently touching her arm, I said, “I look at these young, happy families and I think — if they only knew what realities await them — what life might look like 20 years out. I think about what I was naïve to back then and what I know now — how hard it all is — marriage and family and relationships and careers and health and everything in between. That despite all we do to give them the best we can, our children’s path might not be as smooth as we’d hoped for. That nothing is black and white. That so much is beyond our control.”

She answered quietly and for the first time, distantly, “You’re so right. They have no idea.”

And we exchanged a look of solidarity for reasons neither of us needed to share out loud.

“The reality of a child leaving home for college is hard enough. What you’ve described — of having to send your only child across an ocean to escape the cruelty of others must be unbearable and I can’t even imagine what you must be going through. So the only words I have for you is… I’m sorry. I am so, so sorry that this is reason for your visit to the American embassy today.”

It’s been said that those who know the deepest sadness wear the brightest smiles or that the most compassionate are those who have experienced searing heartache.

And in that moment — that brief exchange while we waited to pay for our consular documents to be processed, we simply understood that each of us knew a thing or two about lofty perceptions, jarring realities and the origins of compassion.