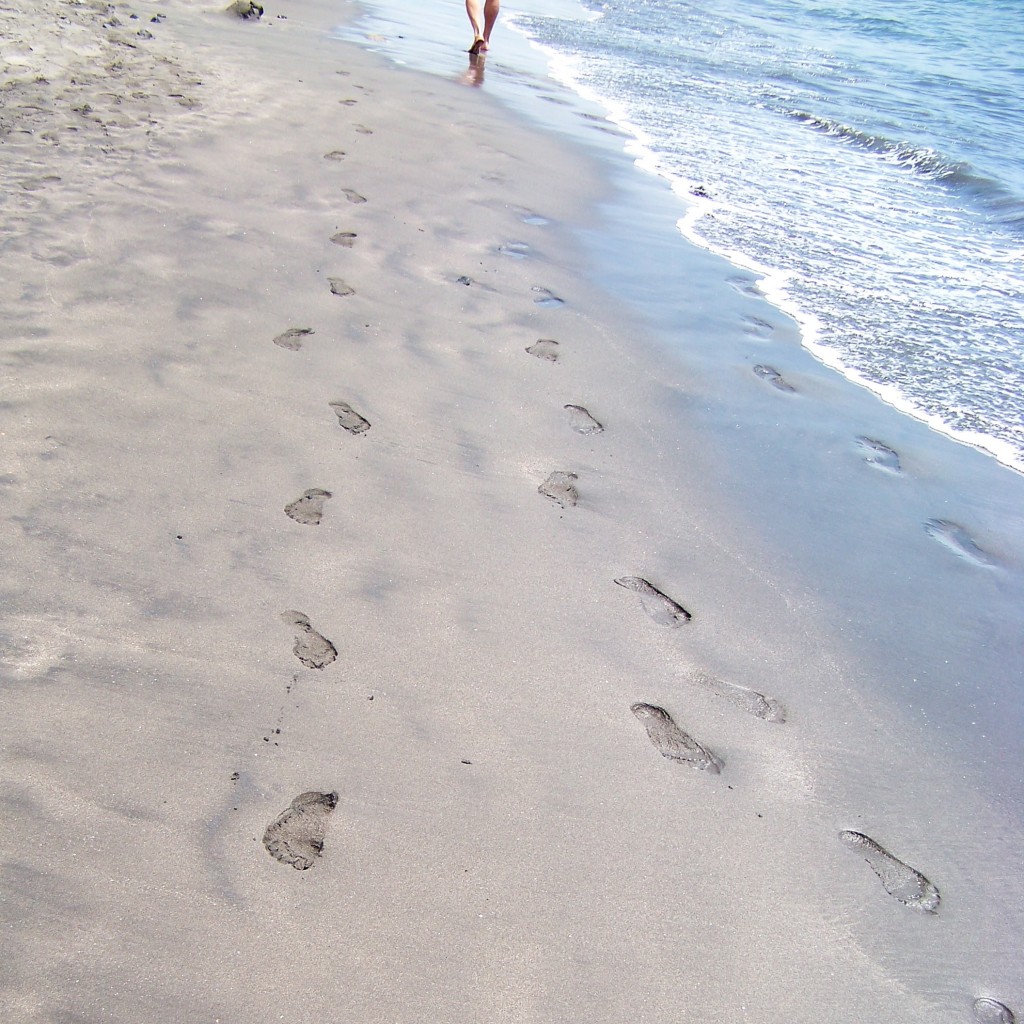 The menus hadn’t changed much since the last time I was there– which was sometime back in the early 90’s.

My sister-in-law Katya and I wanted a quiet GNO (girls’ night out) away from the kids and husbands. We wanted “unfussy” where we didn’t have to change out of our jeans and a slap of lip-gloss would do it. So, we chose a “nostalgic” option: a multi-national chain restaurant in the neighborhood that’s been around forever.

The idea of going somewhere “80’s kitsch” appealed to us. As we leafed through the greasy, 40-page laminated menus with photos of all the margarita and figure-dysmorphing appetizer options on offer, Katya looked up at me and said, “I feel like we’re at an airport.”

I smiled weakly back at her. We both knew we’d make a mistake. The entire restaurant staff cut me off even before I admitted my thoughts out loud. They were banging away loudly at a tired and mechanical rendition of “I-can’t-believe-I-have-to-do-this-shit-for-a-living” happy birthday song to a party at least five-tables strong– uncountable because several of the guests were encircling the tables with over-sized plastic cups and balloons. Not exactly the best place for a quiet catch-up with your sister.

And it all got me to thinking that really and truly, some things are best left in the past–to a special place in our minds where those experiences, like margaritas and buffalo wings at a once beloved watering hole, can be nurtured as a fond memory and every once in a while, called up to elicit a smile. And that’s it.

But this generation isn’t familiar with a “natural end” to things. Social media like Facebook won’t let us bury the past where it really does belong: in the past.

It used to be that we just moved along through life meeting and greeting and befriending people, who, for better or for worse, would come and go.

Now, however, I am “in touch” with just about everyone I’ve ever frequented and I’m not necessarily sure that’s a good thing. After a cursory Google search, I discovered that 39% of respondents to one survey use the Web to look up former loves. Another set of research notes that “…divorce is up 80% since the introduction of Facebook”.

Before social media, we simply accepted that certain relationships and friendships died a natural death. Now we can’t let sleeping dogs lie. We push, we delve, we foray into former relationships – perhaps eager for a “do over” of an experience that we feel like we didn’t get right the first time. Maybe we simply want a repeat performance of something that meant so much to us at one point. Could be we are simply curious. We’d do well, however, to recall how well the proverbial cat fared in its pursuit.

But much has already been written about former loves reuniting through social media. I’m talking about the acceptance that “cool” people we’ve met or fun things we did should remain that way: “cool” or even “amazing” if only in our memory. It’s nostalgia and the association of a good feeling with a past event.

What’s remarkable to me is how much social media has altered our ability to safeguard nostalgia for the gift it is. By continually revisiting events and people from our past, we waste energy that could be expended in the here in and now. How much do you really gain by knowing that a guy in Tucson you were friendly with just made himself a ham sandwich? Sometimes there really is benefit to “letting go”.

Keeping up with certain people from our past– good and kind as they may be– is a distraction at best. True, we may have shared history at some point but ultimately, I would rather use my time focusing on the people who matter in my present–regardless of where they are on the globe. The very notion of “real-time” carries so much more weight.

Katya and I, admittedly, messed around with happy memories when we shouldn’t have. Visiting the multi-national chain was a fun past-time for a certain time in our lives but frankly, we’ve grown up, moved on and would have been better off catching up tête-à-tête at local wine bar where 100 percent of our focus would have been on each other. Sometimes it really is best to take “two steps forward” and don’t look back.

It takes a healthy dose of acceptance to decipher which experiences and people from the past are worth digging up, letting go or keeping.

Being an expat, it’s part of my world to see loved ones come and go every six months so I’m grateful for social media, if not dependent on it to keep up with everyone. By the same token, I’m confident that those friends and loved ones that are meant to remain in my life forever and always– outside any technology that facilitates those relationships– will.