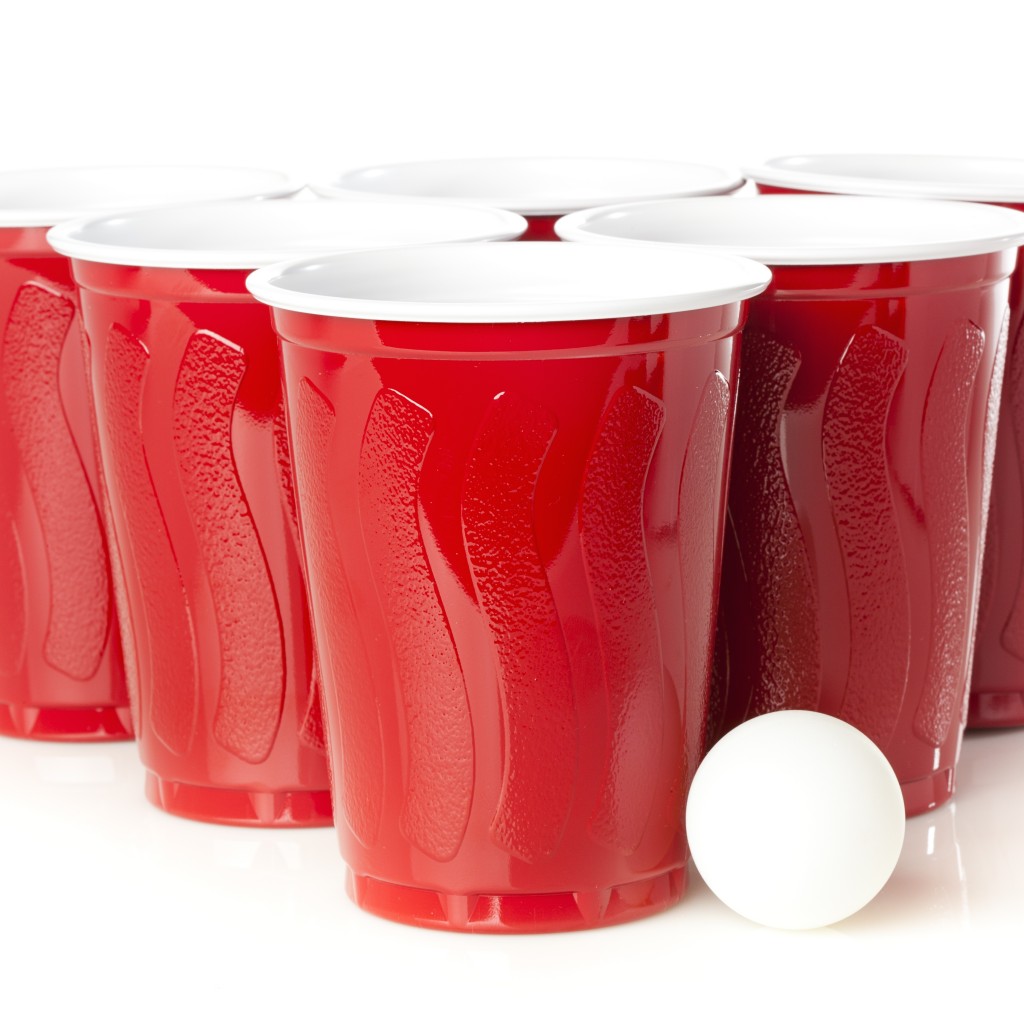 parenting teens: should we expect more from them, or from ourselves?

FRONT PAGE FEATURE as published in The Huffington Post UK:

I used to be THE perfect parent… before I had children of my own. My parenting skills were so beyond reproach that I could even tell other parents not only how to raise their kids, but explain to them exactly what they were doing wrong. I was going to nurse exclusively for one year and not a day less. I was never going to feed them store-bought baby food. Plus, MY kids were never going to watch television or play with plastic toys. Wooden toys all the way!

We set expectations of ourselves before we even become parents and then when we actually have kids, we project those expectations (sports, music, college choices, etc.) onto them.

To quote Shakespeare, “Expectation is the root of all heartache.” And when it comes to our children — and more pointedly, our expectations of ourselves as parents — disappointment is inevitable.

Today with two teens and one on the cusp of double digits, I mock my former attitude and shake my head at the self-righteousness that accompanied my ridiculous parenting dogma.

To be clear, my standards and expectations weren’t necessarily ridiculous — many before and after me have checked their own set of parenting “must-do” boxes with commendable agility. My “must-do’s” in pursuit of the elusive “perfect childhood” (for whom?!) were simply unrealistic for me.

As to judgements, what I continue to learn, especially now with teens, is that hard lines we take on issues like social media, partying, sex and alcohol are moving targets. Parenting teens is negotiation of our original position. It’s recalibration of our expectations. Decisions we make will offend — if not our children, then others — parents or otherwise.

We can stand on our moral high ground looking down at others for not standing at the same altitude, but what happens when it is your own child that reveals that the exalted tower from whence you smugly surveyed others is actually just a rickety barstool? My favorite story is from a journalist friend who was raised by two bleeding-heart liberals. As their collective “tattoo,” all four sons became staunch conservatives. There is, after all, that pesky thing called “free will.”

And what of judgments on us by other parents? A few years ago, after a friend’s party, I had the most head-crushing hangover from a place that put Hell to shame. The following morning when my teenage son saw me in what might almost be described as standing position, his comment was simply:

Pointing to my greenish pallor, I said, “This is what a hangover looks like.”

The next day, Monday, I found myself seated, ironically enough, at a seminar at school on managing teenage parties and teen drinking. I was still “delicate” from the weekend’s shenanigans but during the Q&A, I raised my hand and asked how the moderator would have dealt with addressing my hangover to my children.

One of the women in the audience, a fellow parent, volunteered a response: “I would look at my life and think about how I could change my ways so as not to put myself or my children in that position.”

Wisely, I got up and left before I could impart my own “worldly advice” on that Beacon of Social Morality, which would surely have been a recommendation on increasing her frequency of coitus, no doubt making an unfair, insulting comparison to female canines. (I’m a dog lover, so this would have been regrettable).

It took a party my teenage son recently hosted and managing inquiries from other parents about my plans for serving alcohol for me to come up with a response to the “Beacon” — two years after that seminar:

“I’d like to ask you to have a conversation with your son/daughter about what your family position or culture is on alcohol before agreeing to my son’s invitation. Whatever your personal family stance, I would hope that he/she will respect it. Far be it for me to push my family’s views on your child or condemn you for yours. Whether or not we’re on the same page, I can tell you this: At the end of the day teens are going to do what they’re going to do. I’d just rather my kids do it in front of me so I can catch them if they fall. “

(Please note: Here in England, drinking at age 16 is legal under the supervision of an adult. Driving is legal from age 17, but expat kids very rarely drive or have their own cars on their parents’ posting.)

Which brings me back to expectations. My husband and I were “cautiously realistic” about having 50-plus kids take over our property, so we set expectations to below sea-level and hired security.

What I didn’t anticipate was regardless of the amount of alcohol consumed (this is an international school with kids from diverse cultures), these kids not once, not even for a minute, forgot their manners. They introduced themselves, were polite, engaged and were engaging. At closing, we watched in wonder as the kids scoured the property with garbage bags for empties (and not just beer), red goblets, pizza boxes, etc. My garden was tidier when they left than when they’d arrived. And they shook our hands and thanked us for having them. Then they went off to thank our son too.

Did some of them get very “enthusiastic”? Perhaps. Did I have to “hold hair”? Maybe — I’m no tattletale. Will those kids know better for next time? I hope so.

No doubt there were kids from the party in a “delicate state” the next day. But their courtesy and conduct exceeded expectations. In return, I’ve recalibrated my thinking: Who am I to judge?

One response to “parenting teens: should we expect more from them, or from ourselves?”