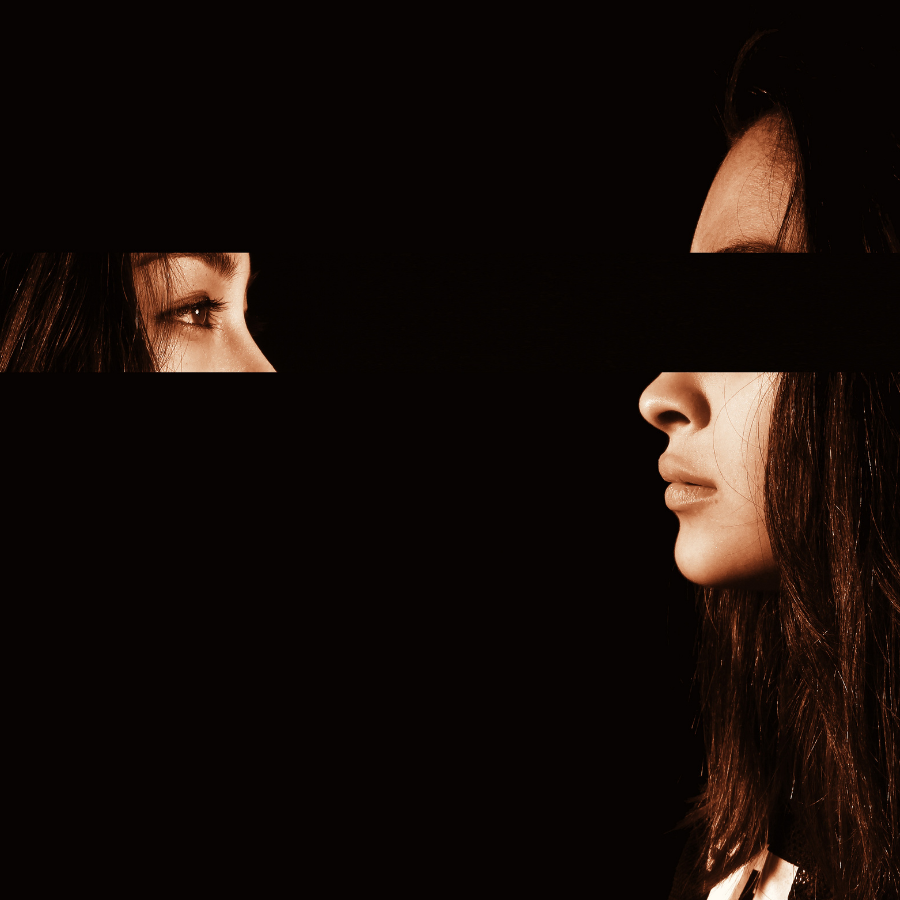 Do We Feel Superior to Others Based on Where We’re From?

In Episode 2 of my new podcast, The Accidental Anthropologist, I interviewed a very important person in my life- who also happens to be a French diplomat. The subject of the actual episode was skin colour and what it’s like to parent children who are part black — which is something that I’d never considered beyond the superficial. But in considering the global movement towards “checking” your racial intolerance, I thought it would be an interesting topic to explore.

At one point in the interview, I brought up the idea of equating racism to narcissism – that we all have elements of ego-centric behaviour in us. We’re all, after all, human. So I wondered out loud if we could apply the same notion to racism. Do we all have a degree of racism within us?

My guest, Audrey, has an intriguing take on this. She suggests that it isn’t necessarily racial superiority that exists in all human beings, but rather a sense of cultural superiority.

Cultural bigotry and this knee-jerk reaction of “one-upmanship” is a very real thing – albeit an unconscious one.

I’ll be the first to admit that I am guilty of being a cultural narcissist myself in certain cases – and not just when I need to flex my passport. When I was still living in New York and visited family in California, I actually felt a sort of culture shock between East and West Coast mentalities, attitudes, and behaviours. Geography really does play an important role in our thinking.

Now having lived in Europe for 20+ years cumulative, I think Audrey makes a valid argument.

But I don’t think it’s always about being judgemental and deeming ourselves better than others so much as being aware of the differences.

There are European “habits” that have become my norm; kissing both cheeks when first meeting someone in an intimate social setting (not professionally!), for example.  When I’ve done that in Western Canada, I’ve sensed an initial awkwardness at breaking the boundaries of personal space. So I “check” myself and adjust accordingly.

In our interview, Audrey gives the example of finding it very difficult to be in a restaurant surrounded by people who eat with open mouths, which she discovered is not frowned upon in Southeast Asia where she is currently posted. She described herself as being shocked at seeing this on a daily basis when she arrived in Vietnam as it is not the cultural norm in Europe.

She admits openly that even after more than 22 years of living in different countries, “It’s not always easy to accept other people’s culture”. But she also adds, “First of all we don’t always understand it, secondly we have different values and different references.”

She maintains that what is polite in one country might not be considered acceptable in another- and because you may be unaware, your ignorance can make you apt to judging others harshly.

So what is the anti-dote to this cultural superiority? Audrey recommends travel and making a conscious effort to explore different communities and get to know people from different cultures and backgrounds within your own national borders.

I would take it one step back before venturing into the unknown.  I believe it begins with the awareness of your reactions and assumptions. If you make a very conscious decision to embrace the idea that “different” doesn’t mean inferior, then that’s a pretty great step in the right direction.

If you want to listen to my podcast episode with Audrey, it can be found here.