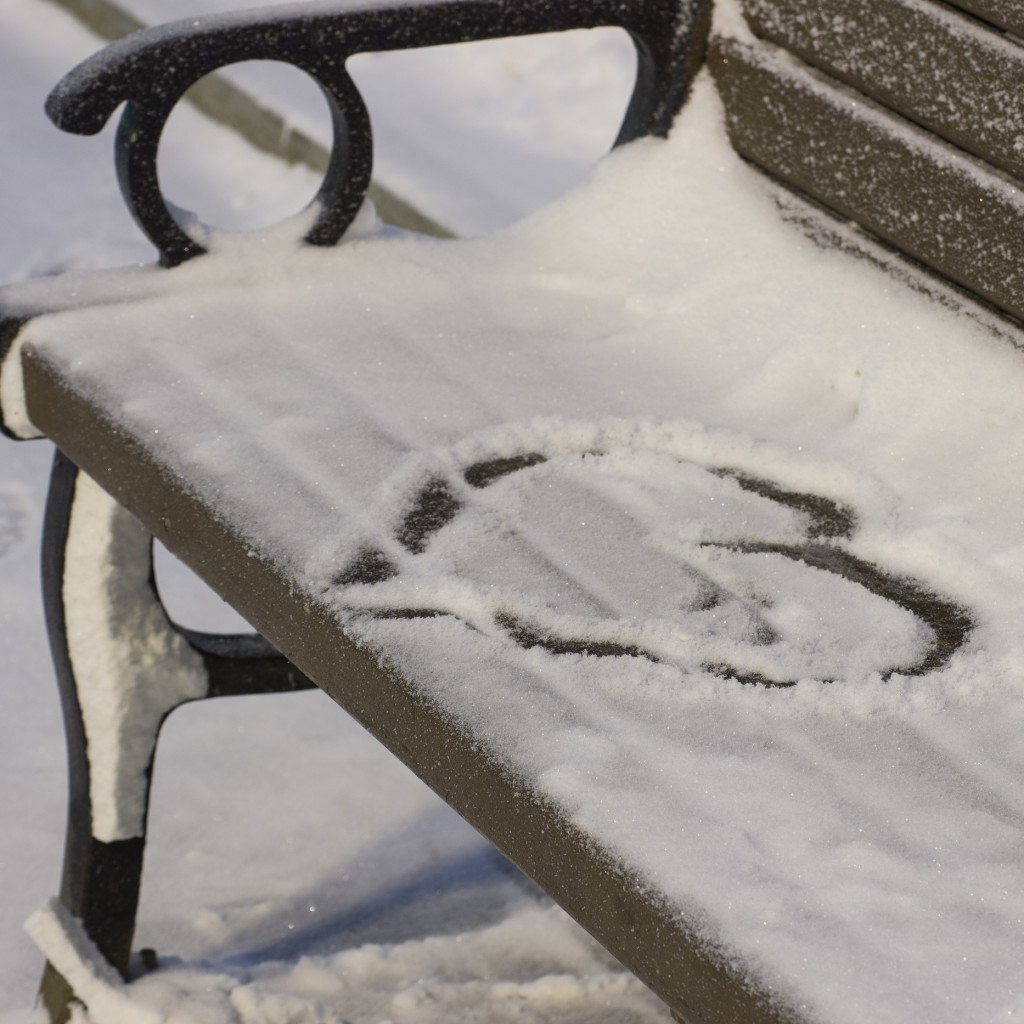 Compassion: Who Needs It Most Over The Holidays?

As published on December 9, 2014 in the Huffington Post Online

Years ago, when I was living in Paris, I watched a short artsy film about a blonde woman in NY who was young and beautiful and sexy – the type of woman I imagine, is the stuff of many a man’s fantasy.

The beautiful blonde becomes down & out. She loses her job and eventually gets evicted from her apartment because she can’t make rent. She searches for work and befriends a woman who manages a bar but can’t afford to hire her. Eventually that woman too, her one friend, moves away to California.

There’s a memorable scene at a matiné performance in a movie theatre. She seats herself next to a stranger and readily exchanges sex for a few handfuls of popcorn.

Her boyfriend, a guy who is away most of the time for work, comes back to town for a few days and wants to see her but she pushes him away because she can’t kiss him – not having brushed her teeth in awhile. She goes for days on end with neither food nor any meaningful human interaction.

It’s winter. The very last scene is of her on a park bench. A child runs up to her because, if I recall correctly, he lost his ball somewhere near where she was sitting. She tries to engage with him…in vain.

From hunger? From the cold? Certainly. But I now see that the popcorn scene had nothing to do with desperation for food – it was to demonstrate her deep longing for human contact. Ultimately the woman with perfect looks died not only from loneliness, but from irrelevance.

The holidays are supposed to be the most heart-warming time of year. Here in London the streets and store fronts are straight off a postcard – an idyllic snapshot of what we imagine Christmas should look like in Merry Ol’ England – old fashioned street lights set back from frosted window displays of hampers filled with Christmas pudding and mulled wine.

And I imagine that back home in NY, when that first snow hits and winter paints its wide, white brushstroke across Central Park, the effect will be pure magic.

But one thing burns stronger than the warm glow of homes lit with Christmas lights or menorahs. And that is the searing pain of desperation and despair so many feel throughout this “beautiful” time of year.

In acts of benevolence over the holidays, we focus our attention on those most obviously in need– the homeless, the poor, the sick, the elderly. We write checks, we donate food, we serve at soup kitchens, we wrap toys in glossy wrapping paper with pretty bows for children less fortunate – as well we should.

But should munificence and generosity of spirit stop there? What of those whose demons we know nothing about?

A few nights ago I went to see James Blunt in concert. He’s an amazing performer who between songs, spoke to the audience. Like a true Brit, James poked fun of himself. He joked about his small stature and his lack of confidence.

And I was taken aback. Before an audience five thousand people strong, stood a man who, by any Western World measurement of accomplishment, is considered a shattering success. And yet, here he was — talking openly of his insecurities.

And again I found myself guilty of having made false assumptions and was reminded that all is not what it appears to be- that because a person is successful and admired deeply by so many, doesn’t mean he doesn’t suffer his own demons.

Forgive me for reciting platitudes but a person who projects “having it together”, doesn’t mean he or she actually does. As a matter of fact, those who are best at varnishing themselves with the veneer of a sanctified “perfect” — like the beautiful (broken) blonde on the park bench — are often the most fragile.

It’s become too common a practice, and not just during the holidays, to support those in obvious need and sadly, to dismiss, show contempt for or even vilify those who appear to have it all.

This holiday season and beyond, rather than focus on only those most discernably in need of support, I will think again about the fact that at our core, what we all crave most is to believe that in some way and to someone, we matter.

Compassion. Relevance. Who knew that the two go hand-in-hand?

The most eloquent way I can put this, is to borrow from a Pinterest pin that says simply, “Kindness… Sprinkle that shit everywhere.”

This error message is only visible to WordPress admins

Error: No posts found.
This error message is only visible to WordPress admins