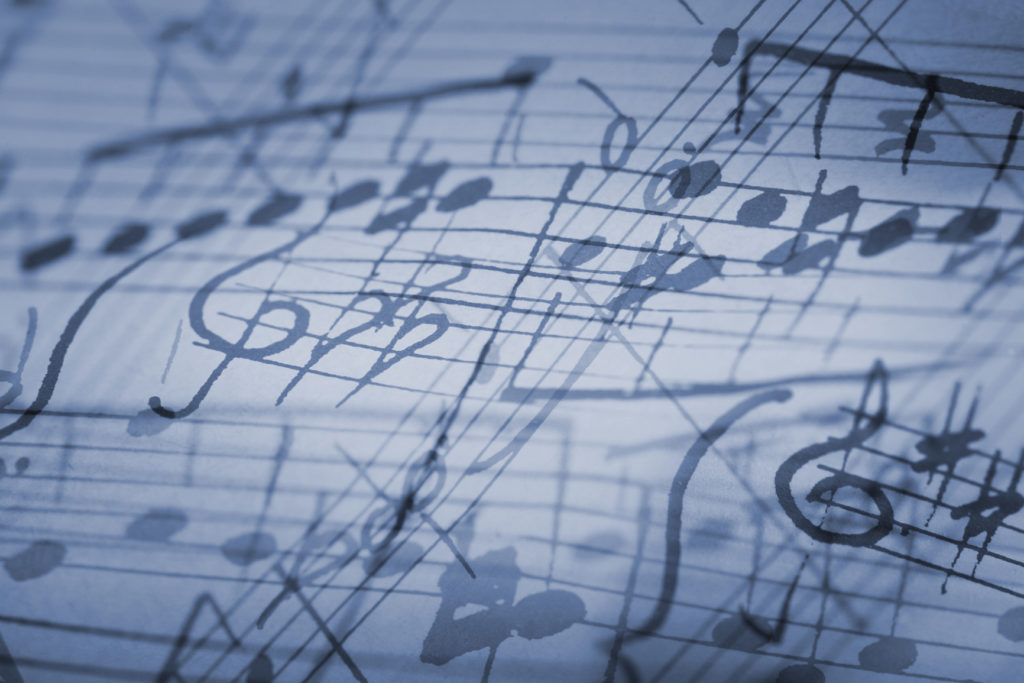 By the time they’d diagnosed my baby sister, it was stage IV cancer – primary source yet to be determined.

I’d already booked my flight out but my mom called from the hospital and said I had better come sooner.

I arrived on the other side of the Atlantic with no idea of what to expect.

She was dying. This is not me being dramatic, nor exaggerating a medical truth. My baby sister was dying and no one – not any friend nor doctor nor even soulmate could have prepared me for what I was walking into.

All I can say about those first few days at the hospital is that I now know what a dying person looks like – eyes wild, pupils askew, writhing in excruciating pain in a desperate, panicked search for an exit door —  any door to be let out of the raging hell of one’s body.

And I stood there witnessing it all.  Helpless, useless, tense — wishing to any God by any religion to free her of this wretchedness without having to say goodbye.

Several days later, I finally got her all to myself. She couldn’t speak. Her throat was raw with an infection that took away her voice entirely. I had been keeping vigil and stepping aside to the regular intervals of nurses and the somber parade of medical practitioners whose areas of expertise were brought together in concert to keep her alive: hemotology, oncology, palliative care, internal medicine, infectious disease, neurology, etc.

The internist came in and was surprised to see me sitting in the corner while my sister rested in a brief, fitful state. He relayed everything I’d already been told since my arrival from England –  soundbytes that spelled out malignant doom. He finished with, “I’m sorry I can’t tell you anything positive. I don’t want to give you false hope.”

I stood there wondering if I should expend any energy telling him my own theories on medicine and science being only one piece of the whole—whether I should explain my stance on positive thinking, on the power of the mind, the belief in healing energy and the strength of the human spirit.

Instead I said, “Sir, it isn’t your job to give me or my family hope. It’s your job to relay the medical facts and administer care, and we appreciate you so much for it. It’s my job to hope and believe. That’s what I’m here for. That’s why I crossed the Atlantic. So with all due respect, Doctor, you do your job and I will do mine.”

Soon thereafter my sister motioned for a pen and paper. She took ages to write in handwriting that barely resembles her own before closing her eyes again: “Chemo broke. Music. YOU came. Fix…my music.” And whether or not she had any idea who I was or why I was there, those words made sense to me.

We grew up with music. Our mother is a classical pianist and it’s in our blood. As a child, my sister played music to fall asleep, to escape and to fuel her as she worked. Since she was little, she had the most eclectic playlists in the most puzzling order– Bach, then some heavy metal noise that made no sense to me, then Sinatra, then Coltrane, then folk rock or R&B, then back to classical.

So I did what I knew would rile her. I played hokey, sing-songy elevator tunes I knew she would hate. I asked her if she could hear it,  quietly coaxed her to she open her eyes again if she could.

She eventually did. She gave me her signature stare that said, “So help me God if I had the strength, I would climb out of this bed and beat you blind for playing that shit to me.” And it was all I needed to know that she had the fight in her.

So over the course of that painfully raw period, her husband, her close friends, our other sister and I took turns “playing music” — using it to keep us on course.

A few weeks later, the idea of moving her to a comprehensive cancer facility was seriously discussed. It made medical sense and was the right direction for her care but I sensed my sister’s hesitation. She didn’t want to be far away from her kids whom, if she were transferred, she’d get to see only once a week.

Again when it was just the two of us in the hospital room, I said, “You know baby girl, there’s another option to being transferred. You could come home. But that would involve you getting better a little faster in here, in believing that you can and will heal. Believing in your full recovery. We can play the music from home.”

I’m using music as a blanket metaphor for all the work, medical support, prayers, donations, stories and positive energy that feeds into my sister’s care. Our friends and loved ones– hers and mine from all over the world have sent their own songs, playlists, strings of notes, sheet music, a few measures, entire movements, tunes, melodies, harmonies, original compositions and remixes to create one gloriously symphonious piece that is pulled together by one common key—love. In pure major. Beautifully, those who have the least to give by material standards, are playing their music the loudest. And it’s been deeply humbling.

Even my sister’s 11- year old daughter is contributing in a literal way. Like my mother, she too has a gift for music and is working on perfecting Bach’s Cello Suite in G Major on the viola – mostly self-taught from YouTube, no less. 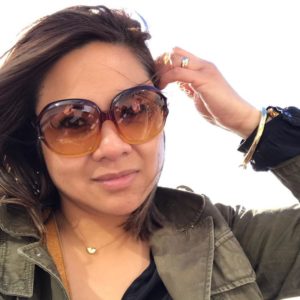 My sister came home after exactly thirty days in the hospital and is fighting with everything she has to defy her medical prognoses. She’s been in and out of the hospital since and sent me a text yesterday quoting MLK as she struggled through an unusually complicated round of chemo: “If you can’t fly, then run. If you can’t run, then walk. If you can’t walk, then crawl, but whatever you do you have to keep moving forward.”

Coming from someone who could barely scratch out a phrase a few months ago, these words are pure music to me.

My sister now knows that if she can’t play the music for herself, there are so many who are ready and willing to play it for and with her.  And her music need not be broken.

8 responses to “Broken Music: Notes on My Sister’s Cancer”